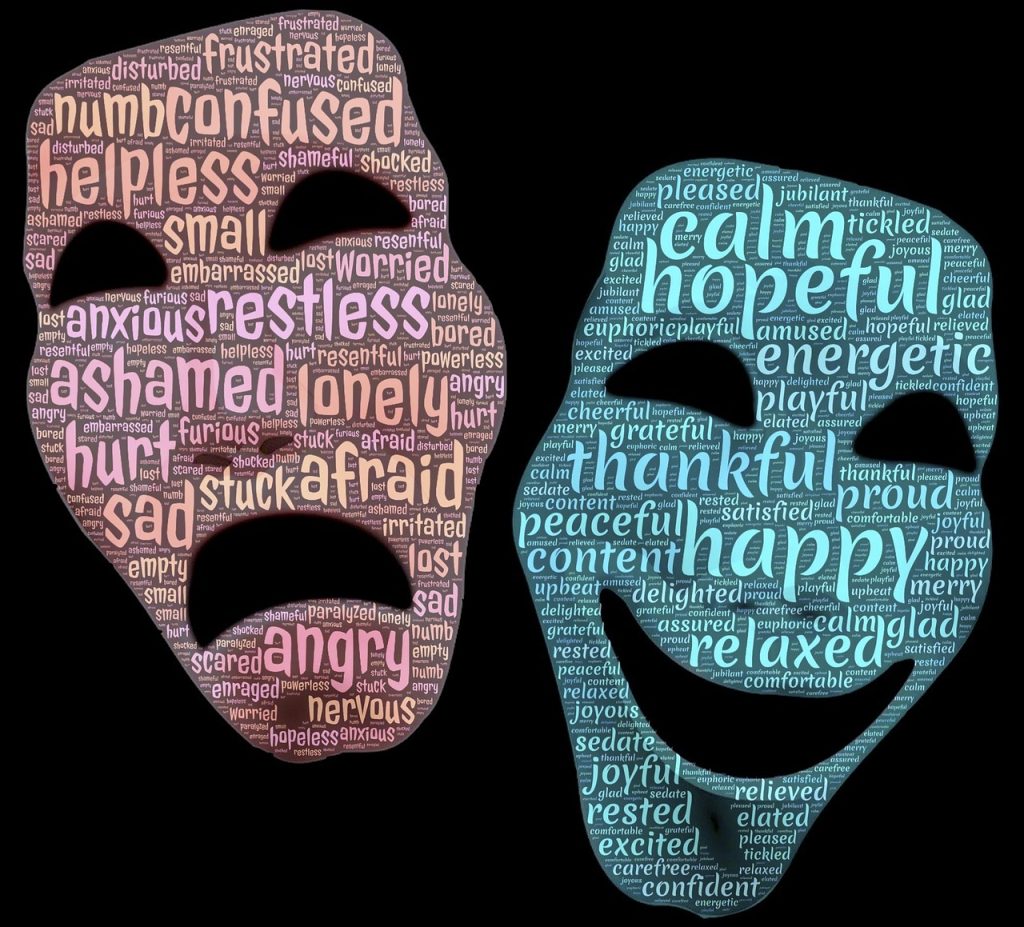 Ever had someone say something to you that felt like a punch in your gut?  Even worse, ever have someone you care about do something that felt like a sharp knife in your heart?  Fortunately, as I’ve gotten older, my extreme reactions are now further and further apart.  But I’d be lying if I didn’t admit that every now and then I still react in ways that are viscerally painful. Then this last week I was listening to a podcast interview of author Brene Brown and she shared something I found brilliant—as well as a perfect exercise to counteract those painful moments that catch us by surprise.  And that practice is to remind myself not to believe my “shitty first draft.”

As Brown explains, we all tell ourselves stories all the time. I doubt I have to explain this to anyone who is a writer or who has been reading my blog for any length of time.  If we are aware stories are constantly being formed in our minds, we have the choice to do it in ways that either support us and inspire us, or tear us down and scare us to death.  Now with Brown’s help I have a new perspective that I had not considered before.  It starts with her experience and research showing that whenever we feel threatened by anxiety, fear or loss or whenever our shame is triggered in any way, our brains immediately and automatically demand a story about the situation to help understand it.

The problem is, the fearful primitive part of our brain doesn’t want a story with nuance or uncertainty.  According to Brown, our brains usually default to a simple binary answer to the either/or questions of:  Danger or safe?  Good or bad?  Helpful or hurtful?  And also according to Brown, our stories usually exaggerate our greatest fears, shame triggers, and insecurities.  So even if we remember we are telling ourselves stories about what is happening in the moment, unless we are really conscious we can be startled into a reactionary state and immediately come up with a story that is filled with fear, anger and pain.  Let me give you an embarrassing but true example.

A couple of weeks ago Thom and I got together for dinner with friends.  We laughed and talked about our plans for the coming summer and had an altogether great time.  Or so I thought.  A few days later Thom sent a text asking them about one of the plans they had mentioned that we were curious about.  No answer.  The next day I sent another text.  Still no answer.  Then, during my morning walk I walked by their house and saw a for sale sign in the yard!

For no other reason than I hadn’t slept well the night before, my brain switched into reactionary mode and I immediately came up with a story that had me convinced that something horrible had been said during dinner and that they were moving out of state without telling us and no longer accepting our phone calls.  Remember, the brain isn’t looking for nuance or logic.  It simply reacts to input in the most exaggerated way.  And I probably don’t need to tell you I have a very dramatic and creative mind that can easily build a mountain out of a molehill.

Fortunately, I had just listened to the podcast interview of Brene Brown and almost as quickly as I had come up with my dramatic rejection story, I told myself, “Well that’s a really shitty first draft.”   And it’s true.  Not only was my first draft about as negative as it could be, it wasn’t even close to true.  But in a moment when we are feeling vulnerable, fearful, or uncertain, we can easily convince ourselves that “danger” is everywhere.  That’s why remembering that I was only just telling myself a story about what I “thought” might be true, was the best thing I could do for myself. Of course this is just a minor example, but I’ll bet you get the idea.

Brown then suggests that if we catch ourselves telling a shitty first draft that we ask ourselves, “how can I do a reality check on it?”  In other words, if we can take the time to think it through logically and find out what is really happening, we will often discover that our first reaction wasn’t anywhere near the truth. That’s what happened to me when I took the time to talk to our friends and hear their side of my drama.

The problem is, if we keep running that shitty first draft through our minds over and over again, we can (okay I can!) easily come up with a 10-episode mini-series before I’m done!  I think a lot of us can.  Brown tells the story of how her son was convinced he was the dumbest kid in his class because he got a very low mark on a test. Only after Brown fact-checked the test with his teacher did he realize that the test was a new one and nearly everyone in the class did horribly too. Or what about the stories you might create when looking at all your friends having a fabulous life on Facebook?

Brown also explained how it is so easy to jump to (negative) conclusions with just about anything if we aren’t careful.  Again, the trick is to catch ourselves as quickly as possibly whenever we hear that shitty first draft going on in our heads and start on a more positive rewrite.  Particularly problematic are close relationships, especially if we are feeling vulnerable.  And it is almost always worse when our defenses are down and we aren’t feeling healthy, strong or peaceful.

A key is to stop and pay attention to the story we are telling ourselves in any given situation.  And make no mistake, we are telling ourselves stories all day long.  The question is: is that story a shitty first draft that hasn’t been fact checked or edited? Or are we telling a well-researched story that accepts compassion, logic and nuance?  I also believe that even if all the facts aren’t going in our favor, we still have the ability to do multiple rewrites of any story so that it heads in a more healthy, compassionate and positive direction.

I don’t know if I’ll ever be able to turn off the storyteller in my mind.  Sometimes she can amuse me, inspire me and comfort me just when I need it most.  But if I don’t pause and consider whether my first draft is worthy of the life I want to live, then it’s time for a rewrite. The SMART thing to do is to remember that sometimes the story in our head is nothing more than a shitty first draft.