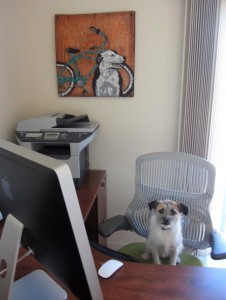 Back in the early 1980s, there was a New Thought minister in San Diego, CA named Terry Cole-Whittaker.  She was and still is a very vivacious speaker who was so popular that she even had her own Sunday morning TV program.  During that time, she authored a book called, “What You Think of Me Is None Of My Business.”  Although Terry’s path changed rather dramatically in the years that followed, one of her legacies is the ideas behind the title.  It doesn’t even matter if you’ve read the book or not—the title alone is something that I refer to on many occasions.  It would certainly be SMART for each one of us to regularly remind ourselves “What others think of us is none of our business.” END_OF_DOCUMENT_TOKEN_TO_BE_REPLACED