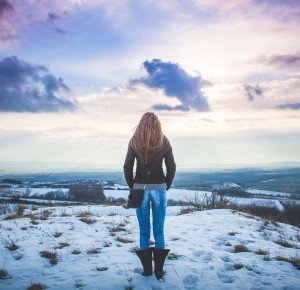 The phrase, “you create your own reality” has been part of the Western vernacular for at least several decades now. Originally a statement promoted by those with a more progressive perspective on life, the idea behind the phrase is now commonly found everywhere from books to television, to popular music and in movies. But while I’ll admit that it is empowering to think I influence my world, and easy to imagine that your reality can be very different from mine, obviously that doesn’t mean I can just flap my arms and fly just because I want to “create that.” So what does the statement really mean? Is it true? And if yes, how does that lead to a SMART and happy life? END_OF_DOCUMENT_TOKEN_TO_BE_REPLACED