This summer Thom and I are extremely fortunate to spend several months living close to the beach.  The house we rent was built in the 50’s and is quite small.  But having the option to walk along the beach every single morning with our dog Kloe running free is worth the added splurge/expense.  It occurred to me this morning as I nodded hello to other walkers that each of us looked happier just being outside. Feeling the waves lapping against our ankles and the moist sand below our feet while enjoying the cool breeze off the water made all seem right in the world. So it was no surprise when I learned that spending time in nature is actually the perfect cure for overcoming Nature Deficit Disorder or NDD. Yep!  While not a formal medical term, the idea of NDD reminded me how each and every one of us needs time experiencing the joy of nature on a regular basis.

I think most of us know intuitively how beneficial spending time in natural and beautiful places is to our wellbeing—but I don’t think all of us take the time or make the effort to include it as a regular part of our lives.  I can’t tell you how many people have told us that they “wish they could too” when we tell them we are going to be staying at the beach or renting in the mountains.  I get that it takes freedom and disposable income, so that’s not possible for everyone.  But many of the people who say that they wish they could do it are retired and have plenty of both.  Of course, there are tradeoffs.  We rightsized the rest of our lives, and don’t rent a new or expensive home or seek out higher priced locations.  But if we can make the choice a priority, many others can do the same. 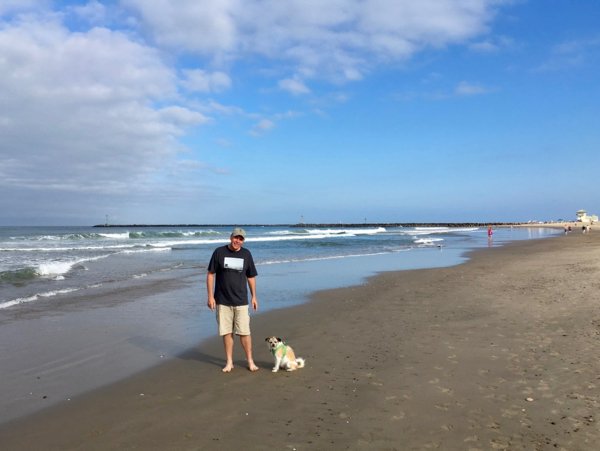 And like I said before, it is important.  The term “Nature Deficit Disorder” was first coined by author Richard Louv in his 2005 book titled, Last Child in the Woods among others. While Louv doesn’t’ suggest that NDD should become an actual medical diagnosis, he primarily wants to use it to show the human cost that comes from alienation from the natural world.

Louv wrote the book after spending over ten years traveling around the U.S. reporting and visiting with children and their parents.  During that time he discovered that in both urban and rural areas, children are spending less and less time outdoors and more and more time inside.  Why?  He believes that a leading cause of this comes from “stranger danger” which is a result of the media spreading the sensational news of uncommon crimes such as child abduction or molestation—causing parents to be extremely fearful and keep their kids inside.  I’ve seen evidence of this in my own family, so I can attest to its truth. 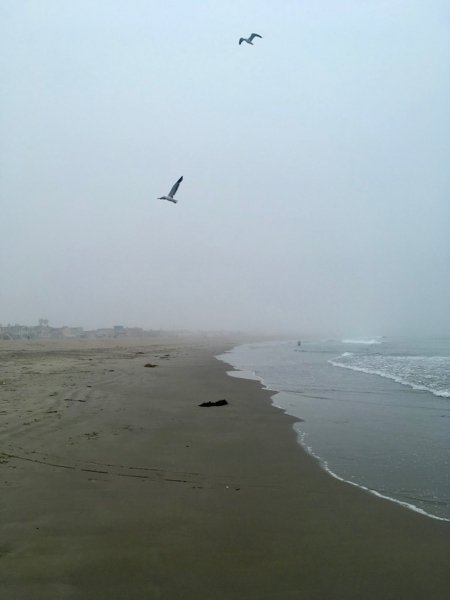 But that’s not all that keeps kids and parents inside.  As we all know, our growing addiction to electronics and technology plays a big part.  A survey by the Kaiser Family Foundation in 2010 reported that young people spend seven hours and 38 minutes a day using media in a typical day—that was up over an hour from just a decade earlier.  More current reports suggest that it is up to over nine hours a day in 2018.   That’s not just indoors, that’s using or watching some form of media.

So, who has time to go outside?  According to The National Human Activity Pattern Study (NHAPS) the average person today spends over 92% of their time indoors.  That includes our homes, our cars, and certainly other locations—but 92% of most people’s days are inside four walls.  For some, the only time they are outdoors is coming and going from work or school.  No wonder we are so disconnected from nature!  But at what cost?  Just a few of the downsides are:

But even if we agree that we all, especially children, need to spend more time outdoors, what will it take?  In 2011 The Nature Conservancy did a survey asking children between the ages of 13 and 18 their attitudes about nature.  What they discovered is: 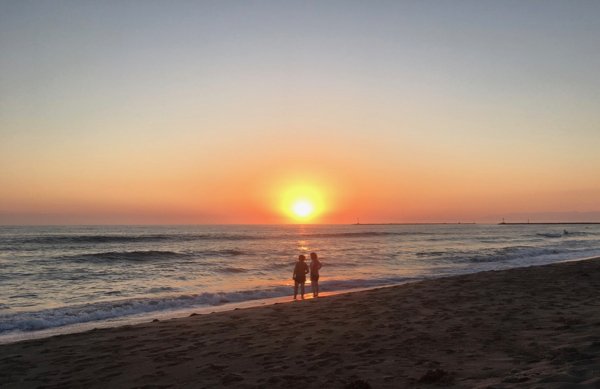 involved.  The great environmentalist Rachel Carlson suggested back in 1962 that if we wanted to create positive connections to nature we need two things:  special places and special people.  What it comes down to is that parents and those close to children can either awaken the high value of nature in their children or put it to sleep (or rather lock it indoors!).  It’s rather obvious which side is winning at this point.

The good news is that there are things we can do to overcome NDD, even if we can’t spend the entire day outside.  The many benefits of spending around 30 minutes outside in a natural setting include:

The truth is our bodies and minds need to spend time outdoors connected to nature nearly as much as we need air and water.  But just knowing about this information isn’t enough.  Maybe it’s time to pull ourselves away from the distractions and consciously plan time to get outside.  As Richard Louv says, “The future will belong to the nature-smart—those individuals, families, businesses and political leaders who develop a deeper understanding of the transformative power of the natural world and who balance the virtual with the real.  The more high-tech we become, the more nature we need.”  The SMART approach would be to grab someone special (your child, a spouse or a friend?) and go somewhere special today and experience the beauty of the natural world.

Okay, your turn.  How do you feel about nature? Do you know anyone suffering from NDD that could use a healthy dose of natural beauty in their lives?  Please share your thoughts on this in the comments below.