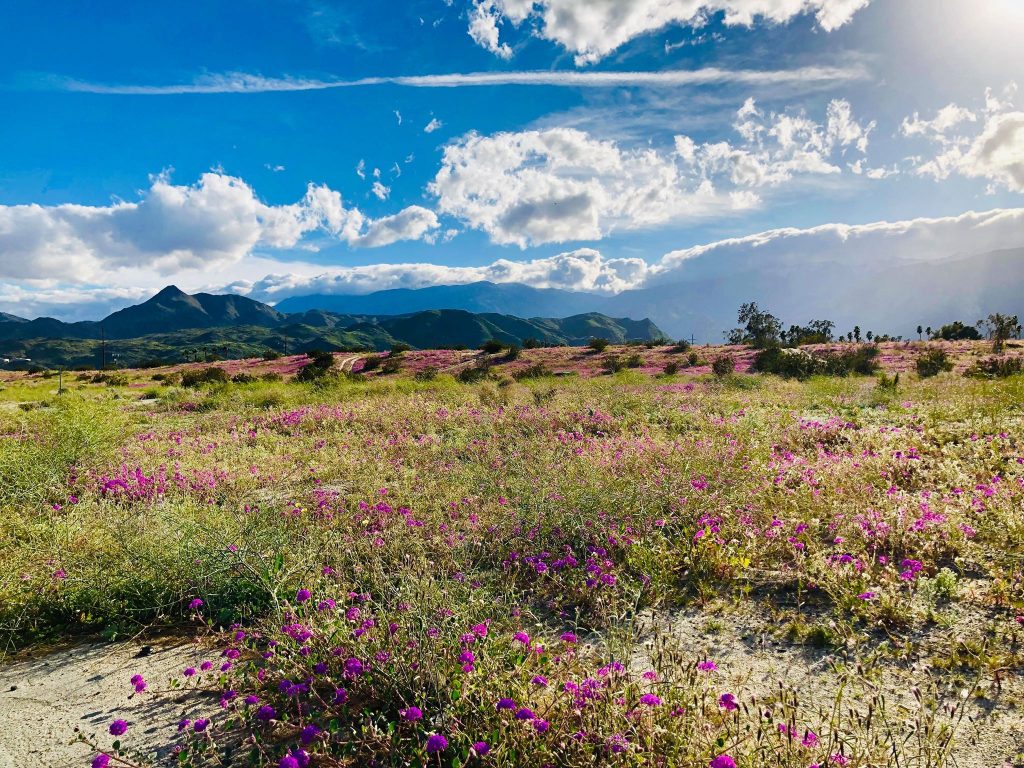 The amount of rainfall in California this year has been phenomenal.  Even here in the desert where I live the rocky mountainsides are covered with a soft green layer and just about every inch of open space is blanketed with blooming flowers.  Every sand dune and vacant lot flaunts a wild mixture of brittle brush, purple verbena, brown-eyed primrose, Arizona Lupine and others I can’t name.  So, with flowers on my mind, a recent article in Psychology Today caught my eye.  It seems that current research has identified, primarily in children, two defining characteristics.  That as a dandelion—or that as an orchid.  Is it possible that understanding how those two flower traits play can play out in a person’s life could help us better understand ourselves as well as those around us?

It is fairly easy to guess what type of person could be described as an orchid.  My husband has a cousin who is an orchid fanatic.  He built a large greenhouse outside his home and for years tended nearly 50 different varieties of rare and exotic orchids.  I still remember touring this jungle of exquisite beauty while oohing and awe-ing at the colorful and intricate structure of the plants.  Then a year or so later, when he was out of town, the water for his greenhouse was accidentally turned off and everything died within a few days.  It seems that such unique beauty is extremely fragile.  So too is anyone given the label of orchid.

On the other hand, just about anywhere there is a bit of water, a person will see a dandelion reaching up through the cracks towards the sun. Somehow these sturdy little flowers can bloom regardless of how rough their environment.  In the flower world, a dandelion is the bionic “terminator” that just won’t die no matter what you throw at him.  Again, it’s easy to imagine the type a person given the label of dandelion. 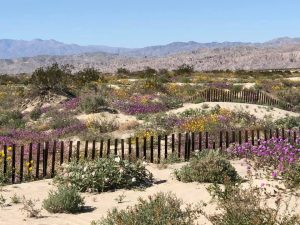 Development and Psychopathology.  There, two human development specialists claimed that certain genes in certain children were affected either positively or negatively based upon their family environment.  One led to becoming a “dandelion child” with the capacity to survive and thrive in just about any circumstances. The other in contrast, were orchid children who are highly sensitive to their environment and especially the quality of the parenting they receive.

Haven’t we all wondered how some of us seem to bounce back no matter what occurs in their lives?  I tend to think of myself as fitting in to this category and have been proud of my resiliency.  On the other hand, I have also known others who are extremely sensitive and at every turn seem to hit a roadblock and struggle—either with their health, their circumstances or both.  While it is convenient to simply slot ourselves into one side of the equation, and those more sensitive souls into another, the article explains the difference in a more all-encompassing way.  Instead of being either one or the other, perhaps it is both-and?

According to the research, approximately one in five children born carries a certain gene or combination of genes that puts them in an “orchid category.”  From the moment of birth they are more sensitive to environmental forces that protect or reject good health.  According to the article author W. Thomas Boyce, M.D., “A minority of children—about one in five—show an exceptional susceptibility to both negative and positive social contexts, with stress response circuits highly sensitive to adverse effects.” 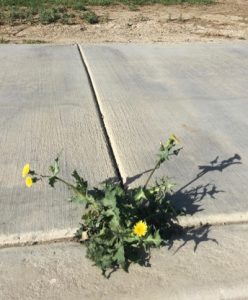 So are orchid personalities doomed to live a life of fragile sensitivity?  Not necessarily.  While the underlying biology of a child might make them predisposed toward sensitivity, they possess a deep association to their given environment. This can be hurtful or helpful. Studies show that when they are raised in extreme poverty, exposed to violence, or abused or neglected, they are highly susceptible to being physically, emotionally and mentally challenged throughout their lifetimes. Common conditions of orchid children who experienced deep trauma growing up include ADHD, drug and alcohol addiction, depression, and dyslexia.

The good news is that Dr. Bryce and other researchers now claim that when raised in supportive and nurturing families, orchids can grow to be exceptionally successful.  In fact, when offered a safe, structured and supportive home life, orchids can thrive and flourish.  In fact, it is claimed that many people we consider highly artistic or genius like Galileo, Walt Disney, Mark Twain, Bill Gates, Winston Churchill, Michelangelo and Abraham Lincoln all display orchid tendencies.  Even those who spent much of their lives battling addiction or depression managed to still create an extraordinary life.

So what does this mean to you and me?  I confess that when I first read the article I wanted to raise my fist in the air and say, “Woo Hoo!”  After all, it is fairly obvious to most people that I am a sturdy dandelion.  But the article got me thinking about how it is never one or the other, and things are far more complex than we tend to realize.  Instead of thinking that anyone being overly sensitive is a negative, I began to realize that such sensitivity offers many benefits.  Sure I might be able to bounce back far more easily than an “orchid” but that doesn’t mean that my contribution to life is better or that I will escape other aspects of my biology. Besides, wouldn’t the world be boring if there were only one variety of flower the world over? 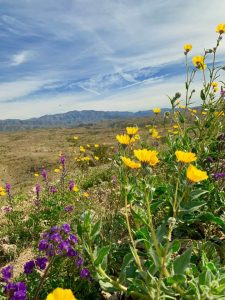 I also realized that I must not ignore the value of my upbringing.  I was raised in a family with both a mother and a father who remained married until they passed.  Although my family was working class and didn’t have a lot of money, there was always food on the table, and plenty of structure and support in my life from the time I was born.  I knew I was loved and never had to struggle to make friends, get good grades, or experience life.  Looking back, my “white privileged background” set me up in more positive ways than I can trace.  But then, not everyone is as fortunate.

One thing I am getting more and more clear about as I age is that while we are all similar in many ways, we are also very different.  What I mean by that is that there is no one label or definition that fits us all—be it orchid, dandelion or something else. It’s never a black or white thing. Sure I might be a resilient optimist by nature, but science now shows that both my genes and my environment has played a part in my life story.  Certainly I believe that I can greatly affect my own life and future in positive ways, but I never want to assume that everyone has the same opportunities that I do in any given moment.  Without a doubt I can change my mind and change my experiences with the right intention, but at the same time I want to recognize that others have both the right and privilege to experience life on their own terms.  And even though science continues to try to solve the nature vs. nurture dilemma, there is ultimately something even greater at work that helps us to become who we are.

So which are you?  Something I appreciated as advice for parents of an orchid child sticks with me.  It is recommended that an orchid child should not be overly-protected, even when tempted.  Instead, it is best to provide constant encouragement and assurance that as they navigate the world they will be ultimately be okay.  That sounds like SMART advice for us all.  Oh, and don’t forget to get outside and enjoy the flowers while they are with us!

Okay, your turn!  Do you believe you are a dandelion, an orchid or something entirely different?  Why?  Does this concept help you to understand, and hopefully appreciate, others who live and react differently in the world?  Please share these, and any other, thoughts you have in the comments below.